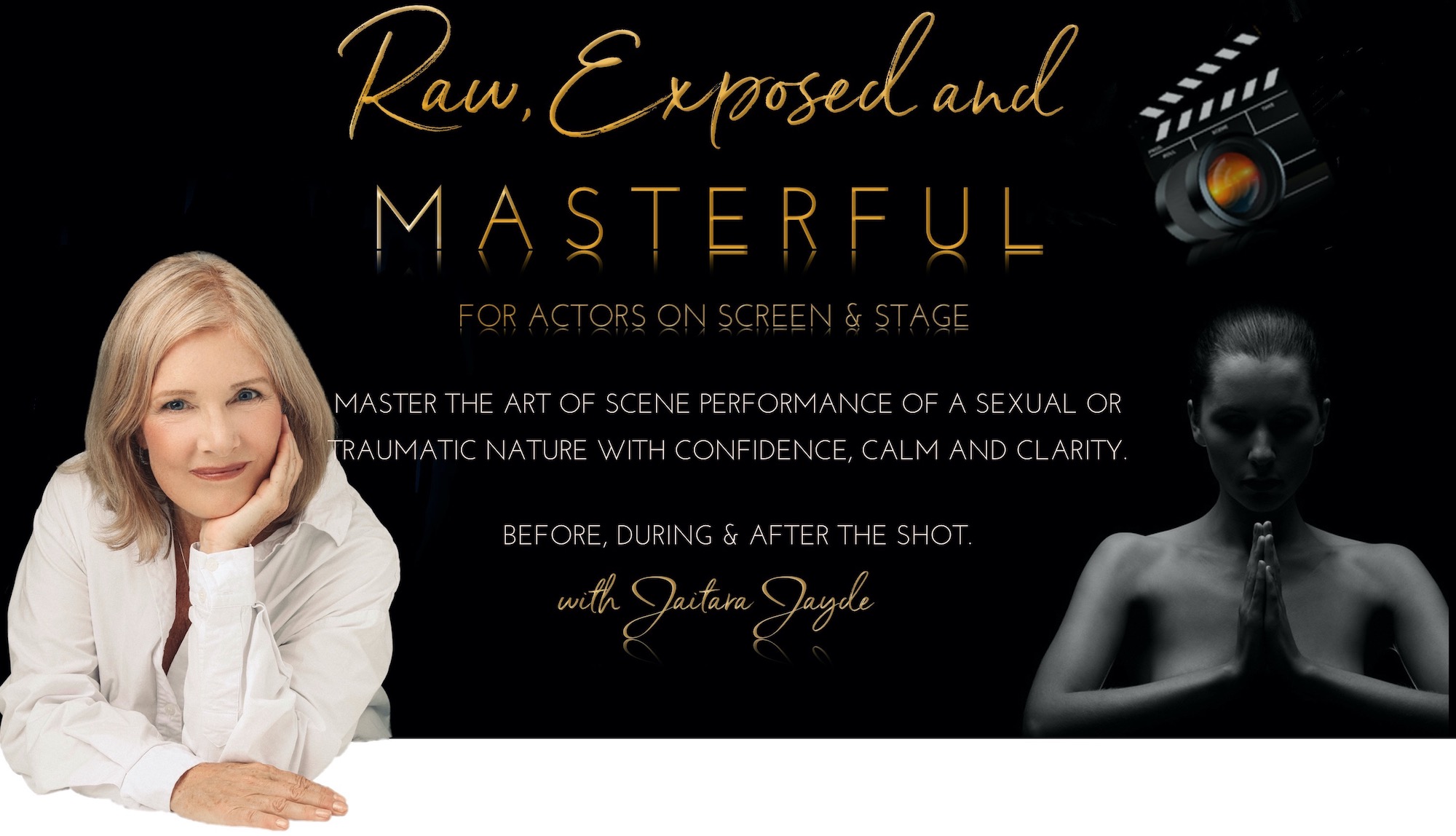 Acting a Sex Scene is Awkward

With popular shows such as Game of Thrones, Spartacus, Outlander, The Bridgertons… and many others, scenes of a raw sexual nature are very prominent in mainstream TV and film. Many of these shows offer quality roles with a great script.

Imagine that you have an audition for a great role and there’s a sex scene in the story. How do you feel about that?

The sides for your audition include a kiss. How do you make it real when your only scene partner is the reader?

Imagine you’re shooting the scene and the cameras are aimed at your exposed body, the crew surrounds you and now you have to have to look like you are having hot steamy sex with someone you barely know or just met, take after take. How does that feel?

Do you worry about whether or not the angles and lighting will show your body in the most flattering way?

Before shooting the scene you call up your closest friends for support to make it through this awkward vulnerable pending performance, but there’s only so much they can do to help.

Maybe the sexual nature of the scene is not so hot and more about power, control or violence. Does this trigger a memory from a real life past experience that is painful and still haunts you? If so, how do you tap into the sense memory and the emotion of the scene without triggering all that real life pain from your past?

Maybe you have a spouse and doing a simulated sex scene and kissing another brings up discomfort or feelings of guilt for you?

In Raw, Exposed & Masterful you will…

Connect & get in on the action…

Be among the first to be notified when this program is launched. Send an email with your first name and phone number to: info@Jaitara.com, with the word “Actor’s Program” in the subject line

I also offer private sessions. Email me at: info@Jaitara.com to inquire.

In the meantime, check out Jaitara’s book.

When we merge our primal sexual body with our divine spirit body, from a space of peacefulness with everyone and everything from our past, it is a joy unlike any other. It is our Divine Design. This book is a guide to take you there.

Now an International #1 Best Seller and #1 Hot New Release on Amazon in the category of Sacred Sexuality. 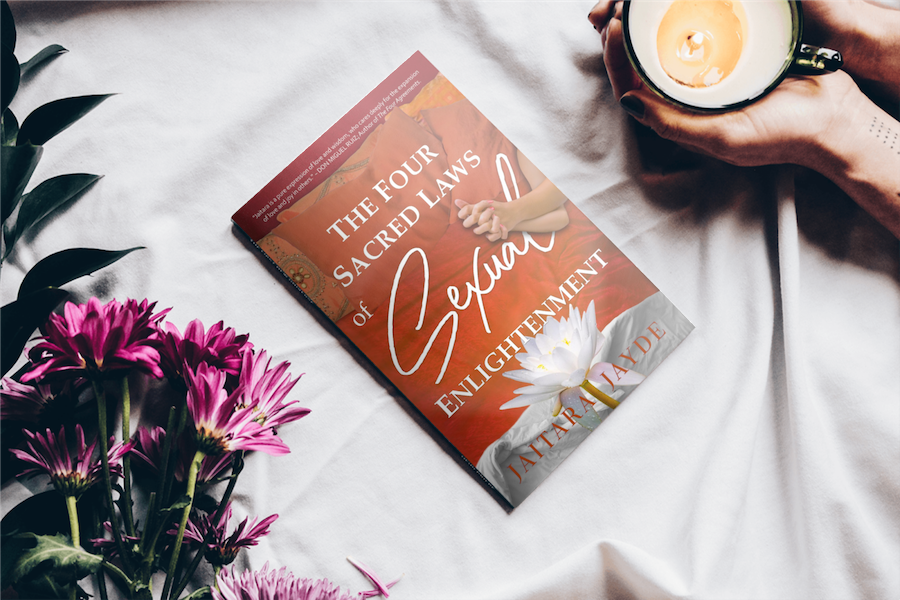